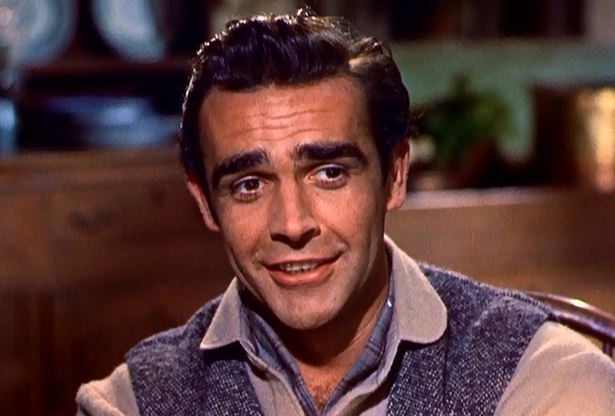 In sad news, the Oscar-winning actor, Sean Connery, has passed away at the age of 90. Famously known as the first person to portray the fictional spy, James Bond, in a feature film, Mr. Connery (1930-2020) also gained fame for his many other film appearances. He even appeared early in his career in the 1959 Disney film, Darby O’Gill and the Little People.

He shall be missed!