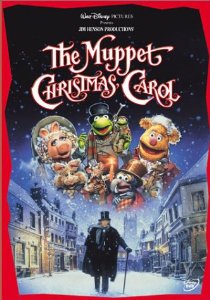 The Muppets were a cultural phenomenon. Having started in the 50’s and continuing on to star in their own 70’s show, The Muppet Show, it wasn’t long before they started appearing in theatrical films.

The Muppet Movie, The Great Muppet Caper, and The Muppets Take Manhattan were all somewhat successful in the box office. So, it wasn’t long before Disney became interested in buying the Muppets. Sadly, negotiations broke down with the death of Jim Henson in 1990.

Nevertheless, Disney still offered to co-produce 2 theatrical films with Jim Henson Productions before officially buying the Muppets in 2004. After the acquisition of the Muppets, Disney would produce two more theatrical Muppets films.

So in total, there are four Disney theatrical Muppets films which I have to review. So if you want to know what I think of The Muppet Movie, The Great Muppet Caper, The Muppets Take Manhattan, and Muppets from Space, you won’t find out on this blog.

The only Muppets films being discussed on this blog will obviously be the ones that Disney produced. Today, we take a look at the first of these films: the 1992 classic, The Muppet Christmas Carol.

Charles Dickens’ A Christmas Carol has been adapted for the cinemas and television multiple times. Because of this, the story of the greedy, miserly cold, Ebenezer Scrooge is widely known and is somewhat a ubiquitous tale, at least in America.

Alistair Sim, Albert Finney, Reginald Owen, George C. Scott, Patrick Stewart, Jim Carrey, Tim Curry, Kelsey Grammer, and Simon Callow among others have all portrayed Ebenezer Scrooge. With all these multiple adaptations of the story and multiple incarnations of Scrooge, everyone has their personal favorites.

However, this is the Muppets adaptation of the classic novella with the amazing Michael Caine as Mr. Scrooge, himself. So without further ado, let’s begin the review.

END_OF_DOCUMENT_TOKEN_TO_BE_REPLACED

I’ve decided to add something new to the blog. As you all know, I post a new review every 2 weeks. So, I was thinking that maybe I should do something for the week in which I don’t post a review. And I came up with an idea.

As you all know, I never tell which movie I’m going to review next. I enjoy the surprise. But what I’m changing is that the week before each review, I’ll post a screenshot from the film that I’ll be reviewing the following week. And you all can make guesses in the comments as to which film you think it is!

So, today we start with a somewhat easy one (at least, in my opinion): 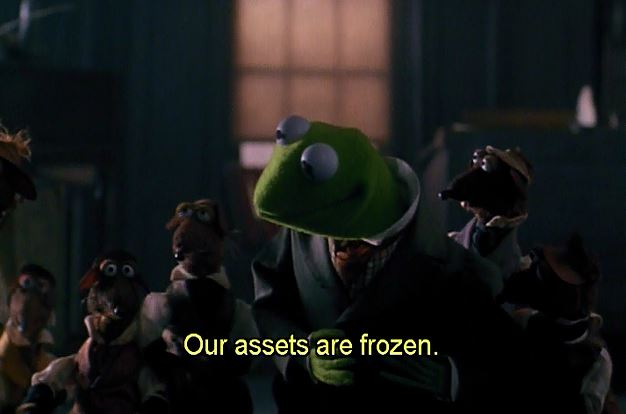 I mean a DISNEY film filled with paranormal activity, two orphans, Dr. Loomis from Halloween, and Ali Hakim from Oklahoma!. What type of film can this possibly be? Well, it’s the 1975 film, Escape to Witch Mountain.

It’s a film that seems fit to be shown during the Halloween time, although it’s more pleasant than scary. Actually it isn’t scary at all. Let’s take a closer look at this paranormal film that somehow isn’t scary!

END_OF_DOCUMENT_TOKEN_TO_BE_REPLACED

Sigh…I apologize profusely for not having my review ready for this week! I know that this is the second week that I’ve postponed it. I’ve just been so busy with school in the past week and I had a religious holiday in the past week, so preparing for that as well as celebrating it and recuperating from it were all quite time-consuming.

But, I promise you all that the review will be ready for October 13th!

I’ll actually give the name of the movie I’ll be reviewing as a reward for being patient with me: Escape to Witch Mountain!