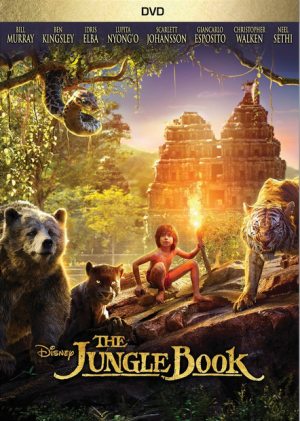 You all know my feelings regarding these live-action remakes that Disney is doing of their animated films: I’m against them in principle, but if a film happens to be good, I’ll admit to it being so. Having said that, there were only 2 planned Disney remakes that didn’t irk me; I actually was somewhat open towards. One of them happened to be the subject of today’s review: The Jungle Book.

Directed by Jon Favreau, I felt that The Jungle Book was a book that had been adapted many times already, so I didn’t feel that this would be a remake of the 1967 animated film, per se. But, that doesn’t stop me from pointing out the differences between that film and this film. Without further ado, let’s take a look at this 2016 adaptation of The Jungle Book!

END_OF_DOCUMENT_TOKEN_TO_BE_REPLACED

I’m sorry to delay my latest review again; I’m just so busy with school and projects. Thanks for understanding!