In 1958, a Japanese expedition to Antarctica ended with fifteen huskies being left behind. Miraculously almost a year later, some of the huskies were found still alive! This story was made into a 1983 Japanese film called Antarctica which served as a loose basis for the 2006 Disney film, Eight Below.

Is Eight Below a film deserving of a score below eight? Or is it actually worth checking out? Read my review below to decide for yourself!

The film takes place in the early 90s and we’re soon introduced to Jerry Shepard, played by Paul Walker. Jerry is a guide at a base in Antarctica who is very familiar with the icy landscapes. He takes scientists and others to various parts of Antarctica with the help of his eight huskies.

One day, a scientist named Dr. McClaren, played by Bruce Greenwood, arrives and seeks Jerry’s services to go find a meteorite that has landed on Antarctica. Jerry is hesitant to do so as everyone is getting ready to leave Antarctica soon, but eventually relents. They take the huskies and soon find the meteorite, but Dr. McClaren accidentally falls into the water after some ice cracks open. Jerry uses the dogs to rescue Dr. McClaren and rushes him back to the base.

Dr. McClaren has to be taken to a hospital as soon as possible and everyone else on the base has to evacuate due to a big storm approaching. Devastatingly to Jerry, the huskies have to remain behind at the moment, but he is promised that they’ll come back for them soon. He reluctantly agrees and links the dogs together so they don’t get unhooked from one another until he’s able to return.

After everyone leaves, Jerry soon discovers that all winter teams have been cancelled due to more bad storms. So it’s not possible for anyone to return for the huskies until the spring time, when they would most likely be dead.

However, as the days turn into weeks and weeks turn into months, we cut back now and then to the “eight below” and see that they are actually surviving. They manage to break free of their chains and do their best to survive in the frigid elements.

Meanwhile, Jerry spends his time seeking funds and help from multiple organizations to allow him to return for his huskies, but they all turn him down, even Dr. McClaren. Eventually, Jerry finds his way to Christchurch, New Zealand and bumps into Dr. McClaren who has changed his mind and is willing to help Jerry return to Antarctica. He is joined also by Jerry’s on-and-off pilot girlfriend, Katie, played by Moon Bloodgood, and Jerry’s engineer friend, Charlie Cooper, played by Jason Biggs.

They manage to get to the huskies after traveling by air, land, and sea. Jerry and the others are astounded to see the huskies alive after so long!

Jerry and the team then head back home with the huskies. 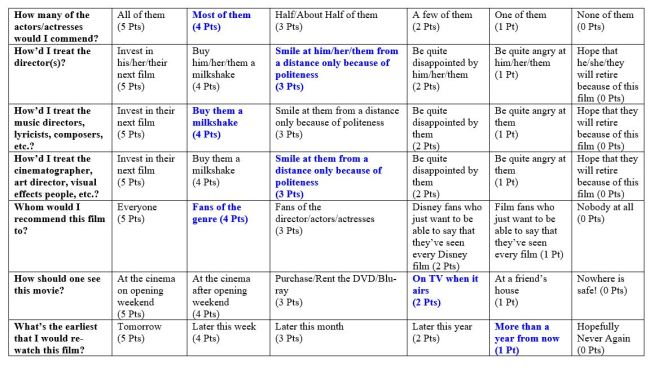