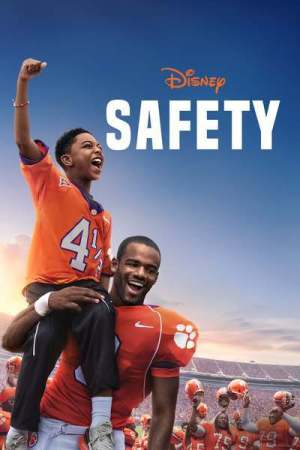 Directed by Reginald Hudlin, the film begins with college freshman, Ray McElrathbey, moving into his dorm at Clemson University. Ray, played by Jay Reeves, tries his best to juggle his coursework with training for the Clemson Tigers football tea, but it proves to be challenging. He has to deal with attitude from seniors, personal bad time management, and oversleeping. Things take a turn for the worse when his mother, a drug addict, has been arrested. She’s placed into a treatment program, but won’t be able to take care of Ray’s younger brother, Fahmarr, played by Thaddeus J. Mixson. To prevent him from being placed into foster care, Ray volunteers to take Fahmarr back to the university with him. Having Fahmarr stay with Ray is against the university rules though, so Ray has to keep this a secret.

That turns out to also prove a challenge from transporting Fahmarr in a duffel bag to the bathroom every time he needs to go to watching the hallway for the hall monitor. All the extra time spent on Fahmarr affects Ray’s coursework and football practice, but he tries his best. While this is going on, he even meets and falls in love with a fellow college student, Kaycee, played by Corinne Foxx, who works as a sports journalist.

In the end, keeping Fahmarr a secret proves to be impossible and he ends up having to divulge the truth to his coaches. Due to him possibly jeopardizing the team, Ray is forced to place Fahmarr in foster care and does extra exercises as discipline from his coaches. In the end, one of the coaches, played by James Badge Dale, helps Ray pick up Fahmarr and find off-campus housing so that the brothers can live together.

Things start to get better with Ray and Fahmarr receiving help from Kaycee, the coaches, the other players on the team, and even the local pastor and his parish. Unfortunately, the NCAA soon finds out about this “help” and determines that this could be seen as unacceptable benefits that Ray is receiving. The official hearing is set for the near future.

Ray closes himself off from everyone and refuses anymore help from people resulting in strained relationships with many including Kaycee. Fahmarr eventually runs away to make things easier for Ray. Fortunately Ray finds him and realizes how important Fahmarr means to him. He sadly goes to their mother, Tonya, played by Amanda Warren, to legally take full custody of Fahmarr.

Soon enough, it’s time for the official hearing with the NCAA. And after hearing Ray’s plea of his case, the NCAA allow Ray to stay on the team and continue accepting all the benefits that his loved ones have been giving him. The film ends with footage of the real Ray, Fahmarr, and Tonya. Ray successfully graduated and Tonya gained and maintained full sobriety over her addiction.

And that was Safety! Honestly, it was better than I expected it to be. Nothing amazing, but still a decent enough film. There were great performances by most especially Jay Reeves and Thaddeus J. Mixson. James Badge Dale is the only one whose performance I couldn’t fully get into. My main issues with the film are that it’s a tad too long and it sometimes introduces plot elements that go nowhere such as a probable rivalry between Ray and a senior on the football team. But in the end, I can’t say that I regret checking this film out! 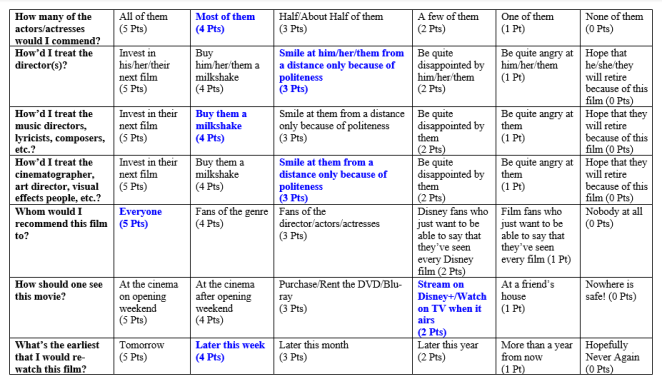